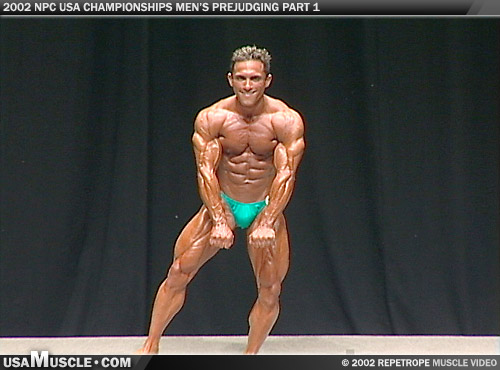 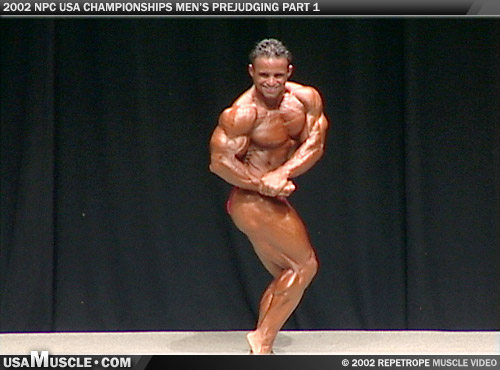 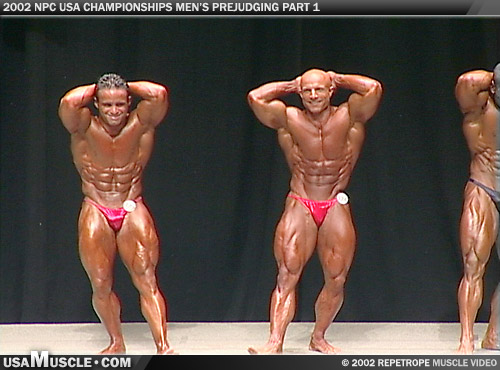 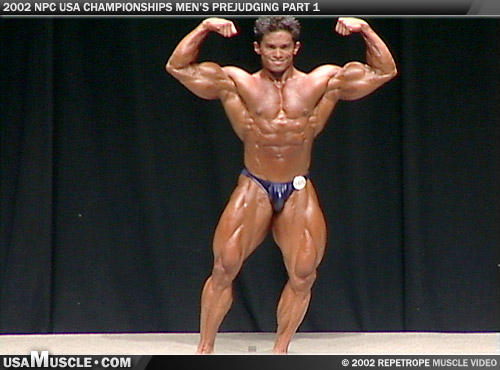 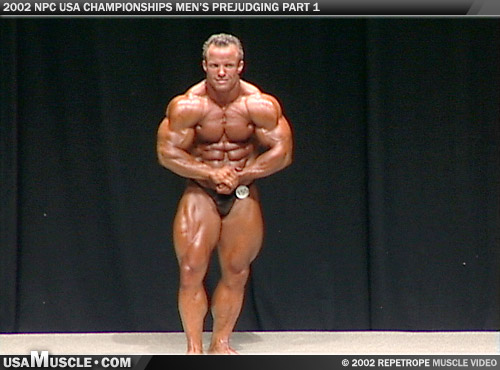 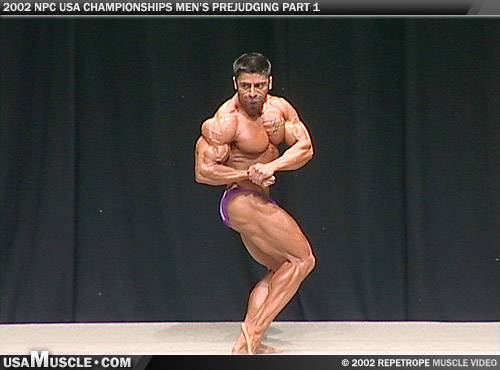 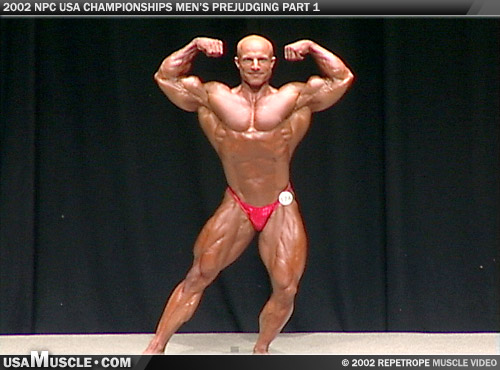 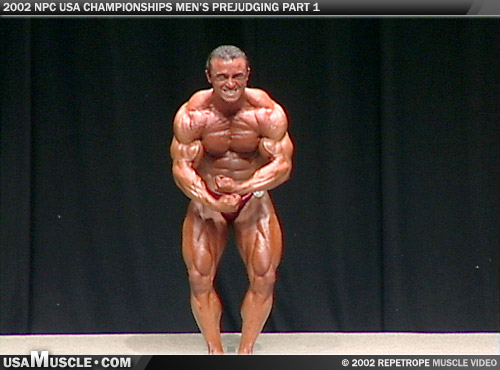 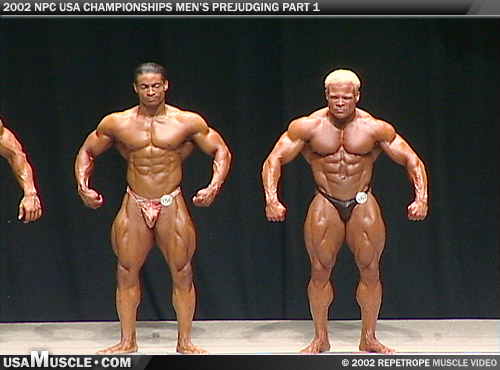 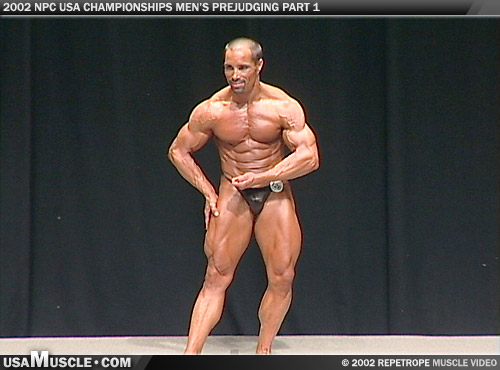 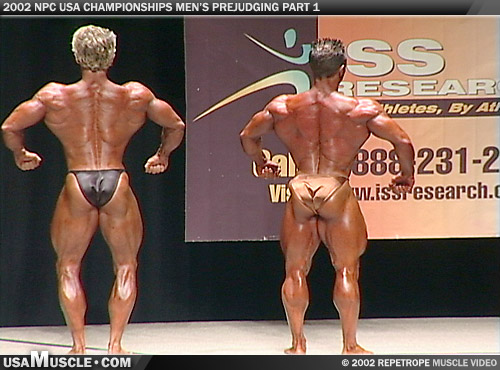 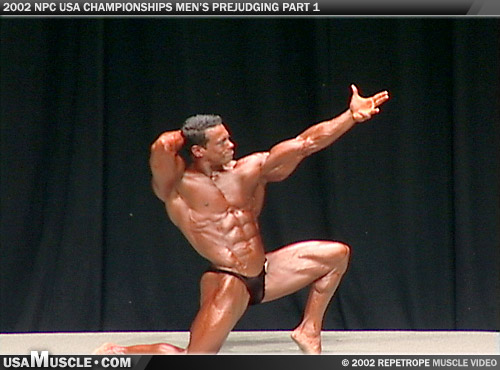 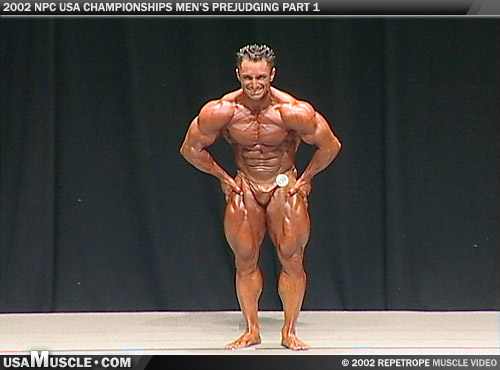 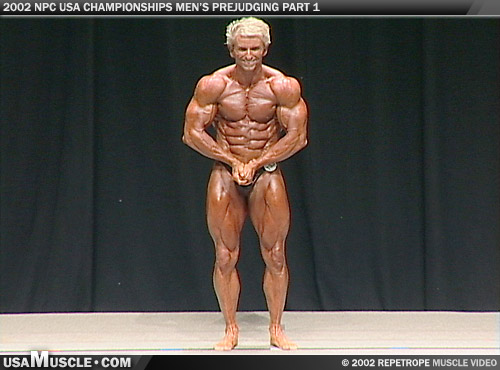 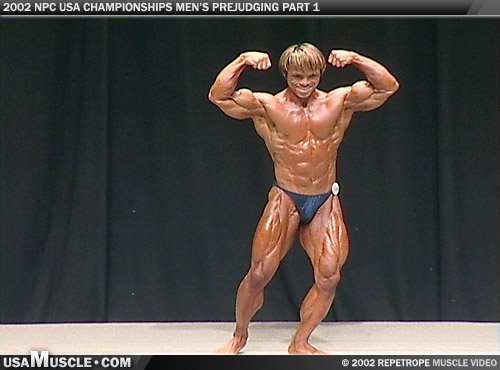 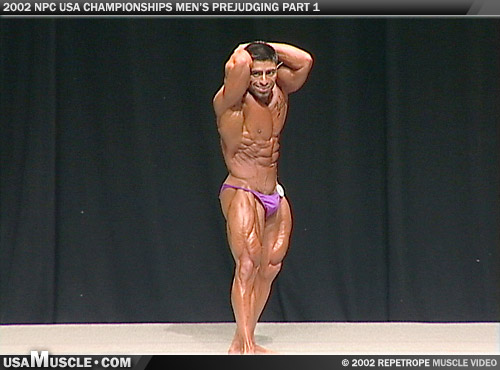 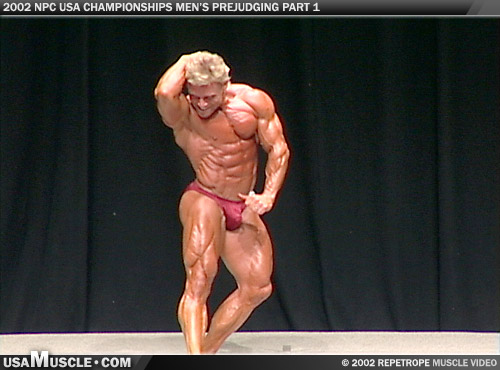 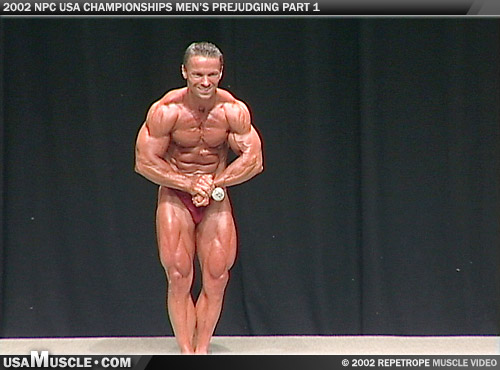 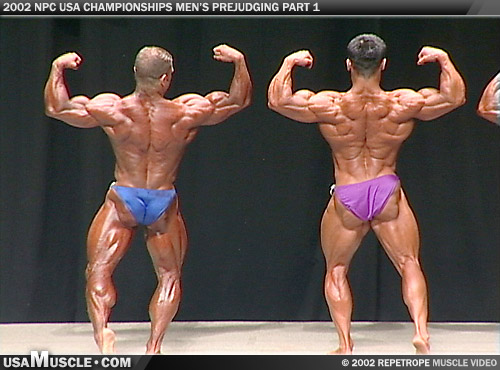 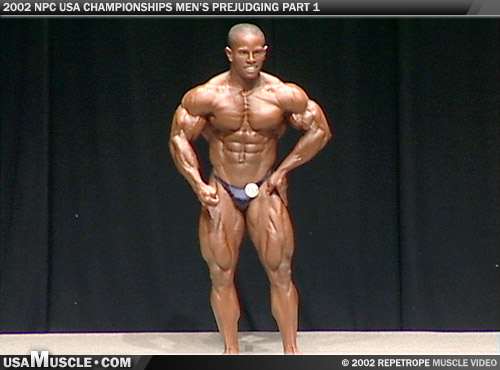 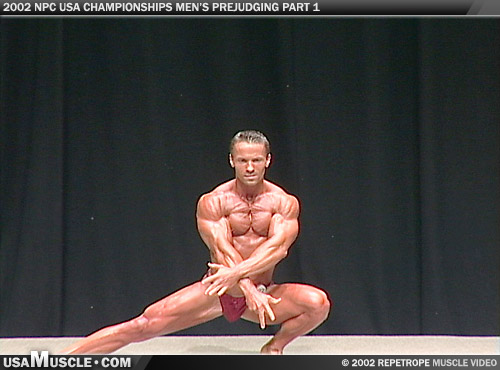 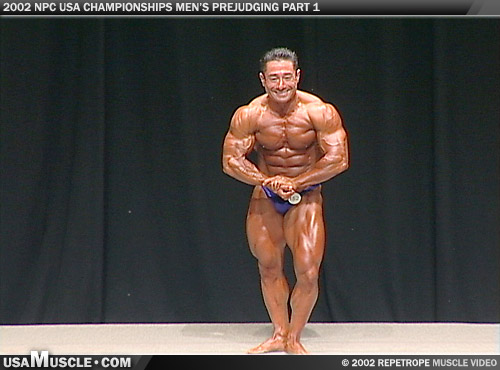 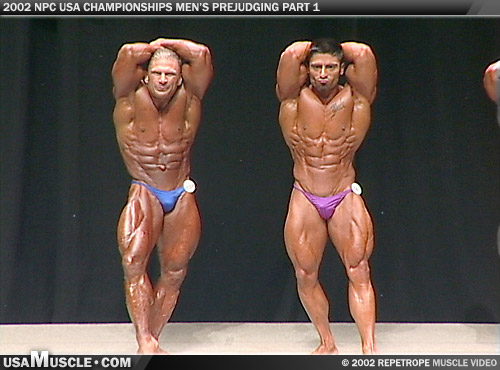 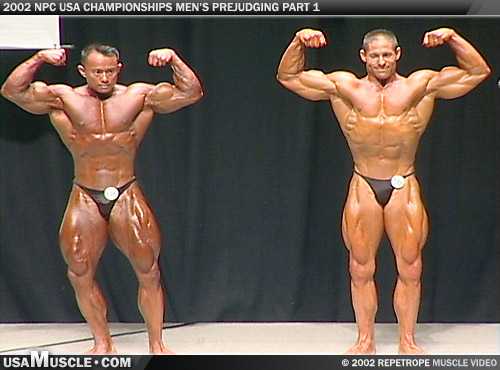 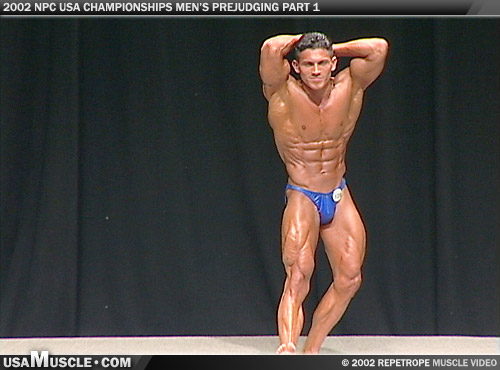 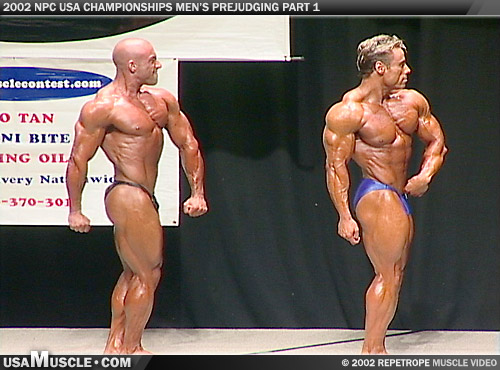 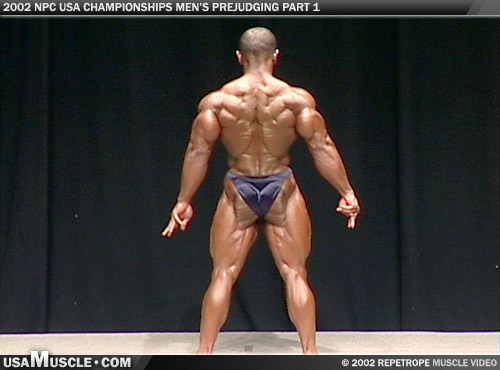 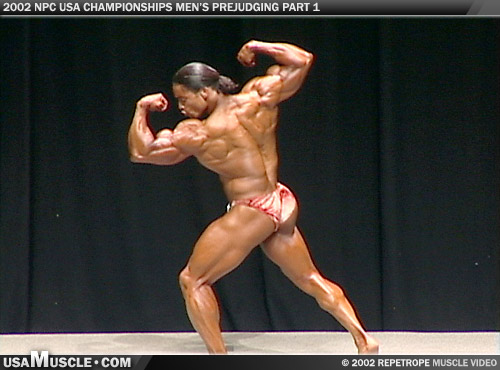 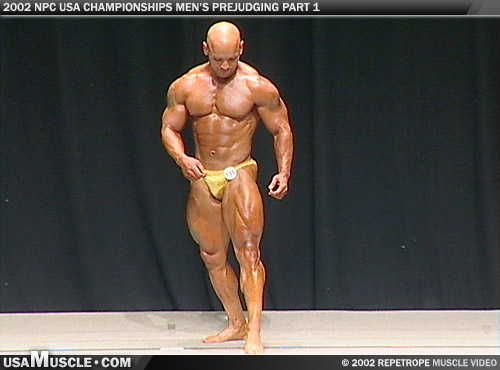 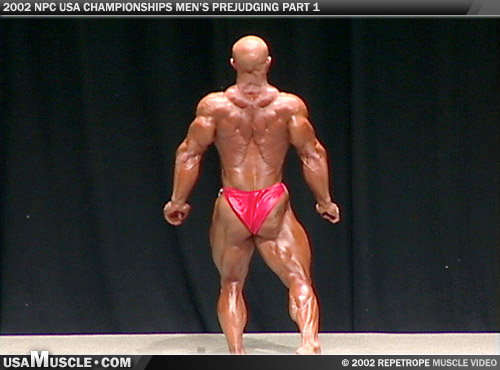 Gallery
More From This Contest
The 2002 NPC USA Championships brought together an incredible array of rock hard and shredded competitors from throughout the nation for one incredible showdown in Las Vegas. At the prejudging, the top 15 competitors from each weightclass pose onstage rather than just the top five in each class which pose during the evening show. Our prejudging tapes are a great way to see the competitors posing individually and in side-by-side comparisons. Shot entirely in full-body shots, you'll see the complete physiques. Dozens of competitors featured. Featuring David Henry, Jose Raymond, Todd Vignola, Jerry Bell, Stan McQuay and many more. • 1 hour 16 minutes

Athletes Appearing In This Video